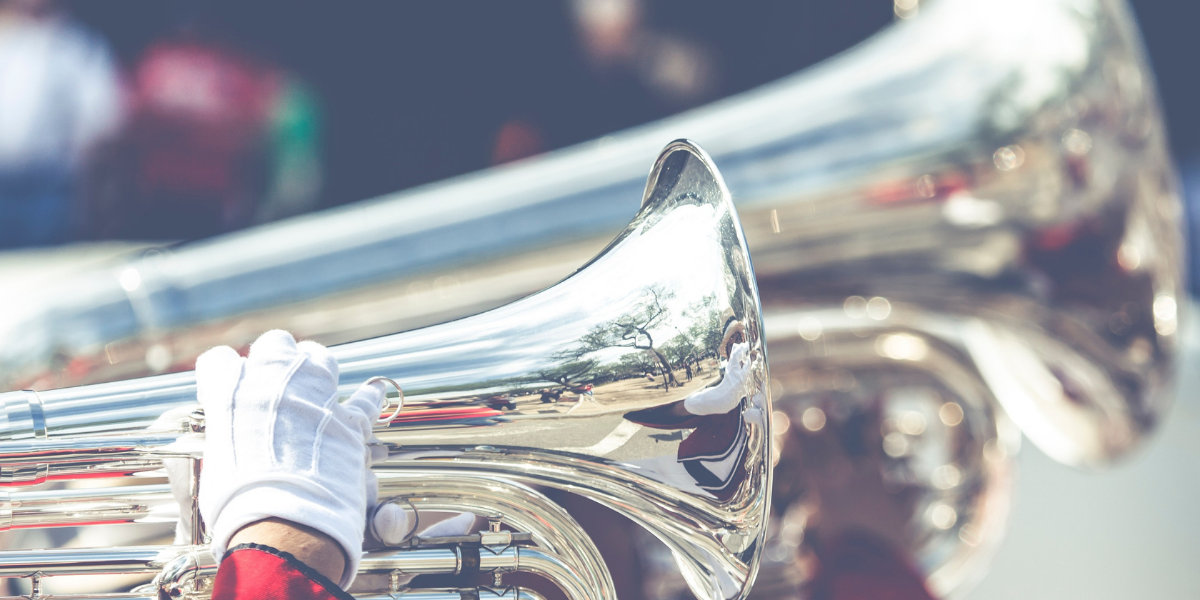 In January 2013, the Brighouse and Rastrick Brass Band, recruited its first female player in 137 years of its history as a top British brass band: habits as old as 6,000 years die that hard.

Gender distinctions in the world of brass have existed for as long as the records permit us to know. Sometimes these are evident in instruments but always they are visible in the brass performer. Ancient texts record only one female brass player while strongly emphasizing the maleness of the brass world. Instrument pairs, both in the ancient and ethnographic record have both morphology and usage patterns which are both recorded and reported as exhibiting gendered characteristics.

Players and instruments together, also live in a tightly-gendered environment and it is in performance that the gender divide is most evident. Sometimes it is in the combination of different brass instruments and sometimes of brass instruments with those of other genres.

While gender may represent only one of the many complementary dualities seen in the ancient and ethnographic records of brass instruments, it remains the most universal and, therefore, one of the most important of these.

In my studies, over the past sixty or so years, I have constantly been struck by the prevalence of gender in the brass world. At times it can be followed through to a conclusion which throws light on the influences of gender in the developmental paths of instrumental performance and their place in the ritual practices of ancient societies. At other times, the evidence calls for a level of co-operation between many disciplines if these shadows of gender influence are to be brought into the daylight and understood. 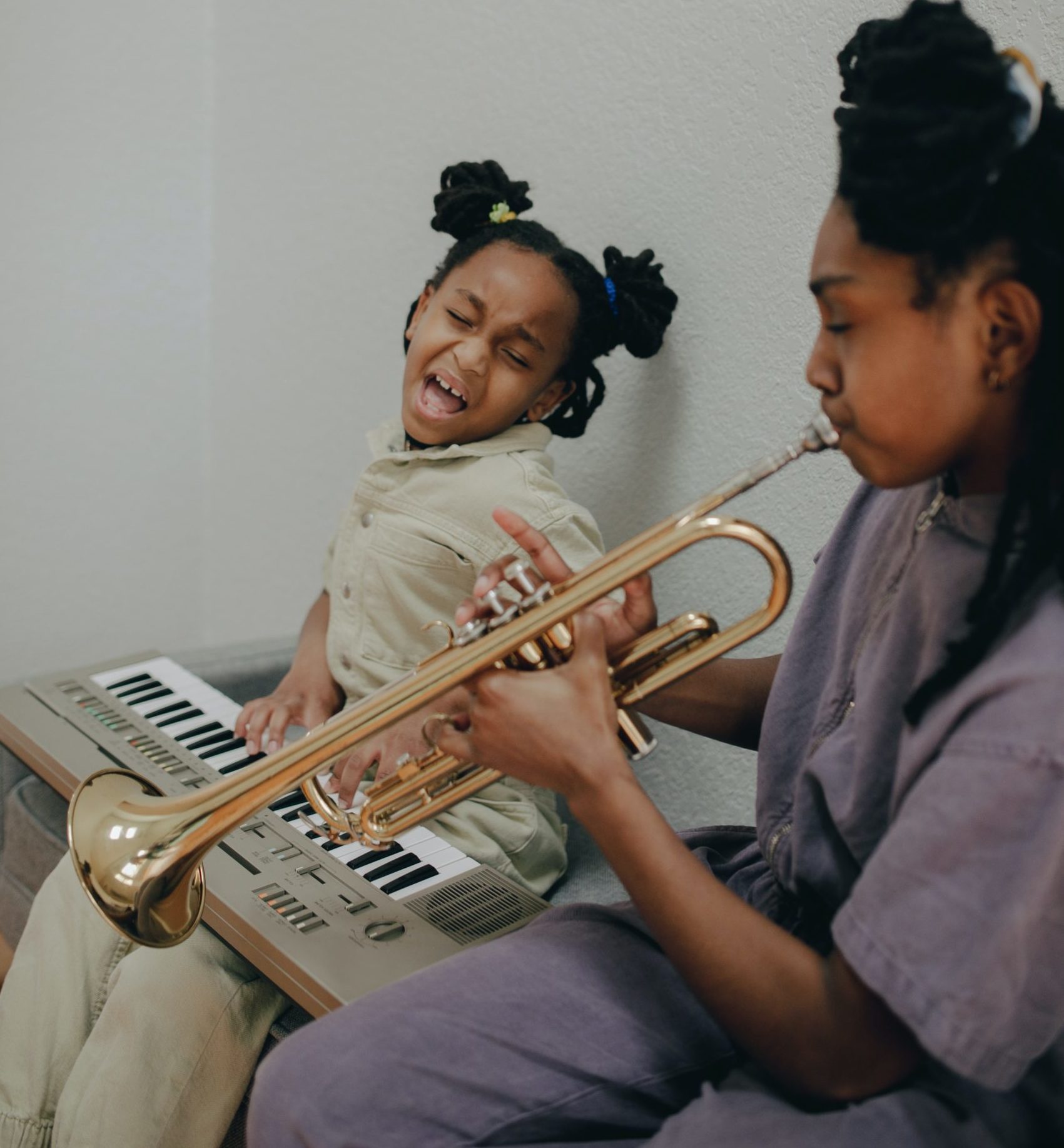 Focusing on such glimmers of evidence at an event such as The Global Trumpets Festival brings them before an inter-disciplinary audience which can bring a wide range of expertise to their study.

Top Brass Band is now Girls Allowed!In January 2013, the Brighouse and Rastrick Brass Band, recruited its first female player in 137 years of its... 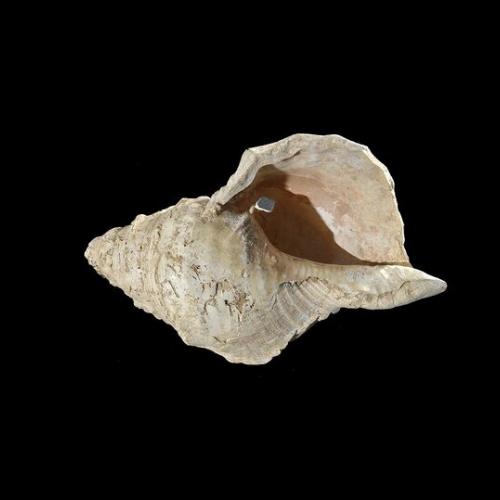 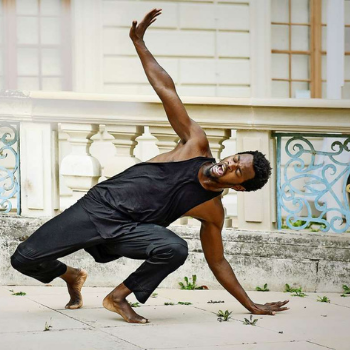